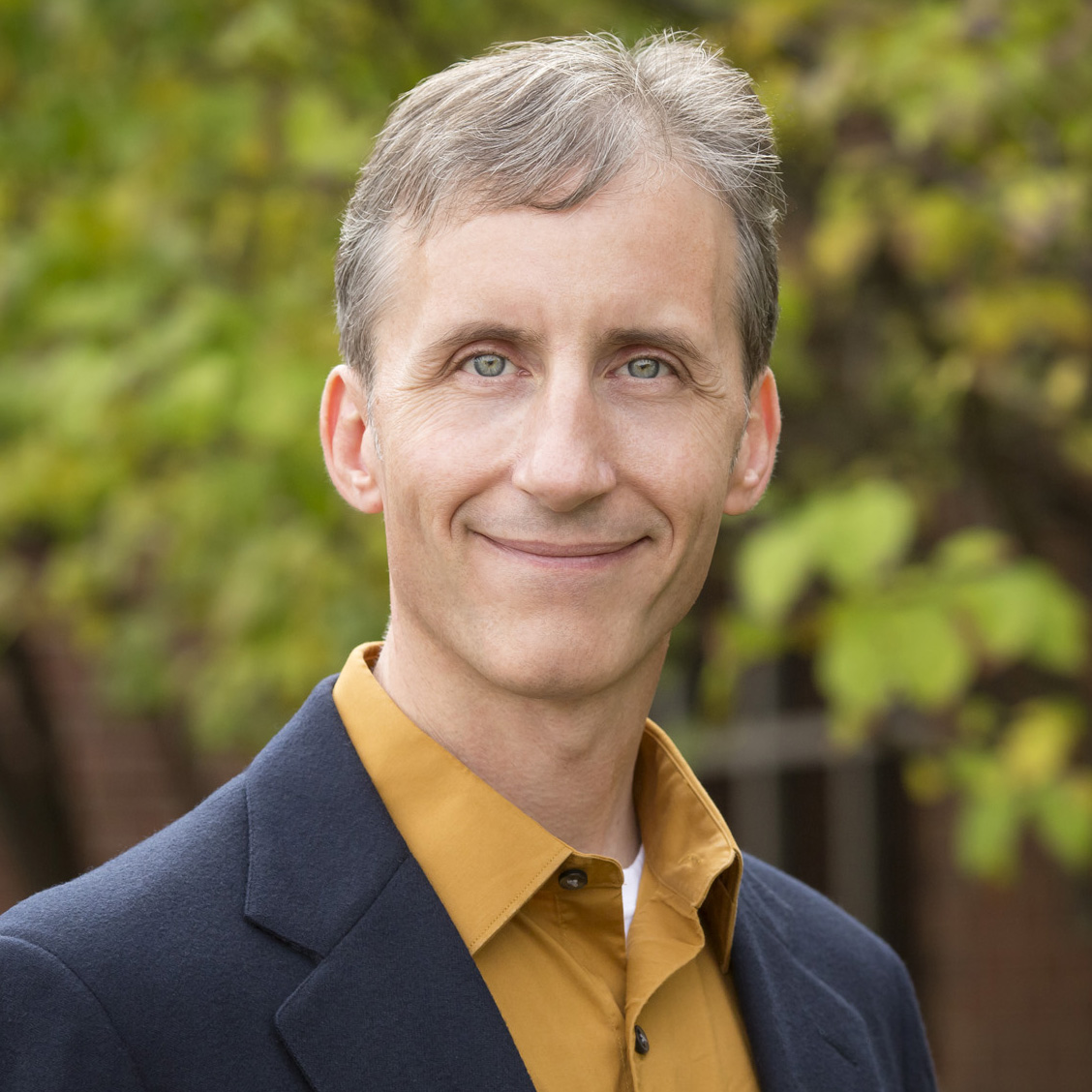 19962018
If you made any changes in Pure, your changes will be visible here soon.

Scott Althaus is Merriam Professor of Political Science, Professor of Communication, and Director of the Cline Center for Advanced Social Research at the University of Illinois Urbana-Champaign. He also has faculty appointments with the School of Information Sciences and the National Center for Supercomputing Applications. His work with the Cline Center applies text analytics methods and Artificial Intelligence algorithms to extract insights from millions of news stories in ways that produce new forms of knowledge that advance societal well-being around the world. His own research interests explore the communication processes that support political accountability in democratic societies and that empower political discontent in non-democratic societies. His interests focus on four areas of inquiry: (1) how journalists construct news coverage about public affairs, (2) how leaders attempt to shape news coverage for political advantage, (3) how citizens use news coverage for making sense of public affairs, and (4) how the opinions of citizens are communicated back to leaders. He has particular interests in popular support for war, data science methods for extreme-scale analysis of news coverage, cross-national comparative research on political communication, the psychology of information processing, and communication concepts in democratic theory. His current projects include using data mining methods to help journalists cover terrorist attacks in responsible ways and a book manuscript to be published by Cambridge University Press about the dynamics of popular support for war in the United States.

He was named 2014-15 Faculty Fellow at the National Center for Supercomputing Applications at UIUC, a 2004-5 Beckman Associate by the UIUC Center for Advanced Studies, and a 2003-4 Helen Corley Petit Scholar by the UIUC College of Liberal Arts and Sciences. In 2013, he was honored with a Dean's Award for Excellence in Undergraduate Teaching from the College of Liberal Arts and Sciences at UIUC, and his undergraduate and graduate courses regularly appear on the university's "List of Teachers Ranked as Excellent by Their Students."

Collective preferences in democratic politics: Opinion surveys and the will of the people

When War Hits Home: The Geography of Military Losses and Support for War in Time and Space

Priming Patriots: Social Identity Processes and the Dynamics of Public Support for War

news
journalism
polarization
public policy
governance
Your message has successfully been sent.
Your message was not sent due to an error.
If you made any changes in Pure, your changes will be visible here soon.