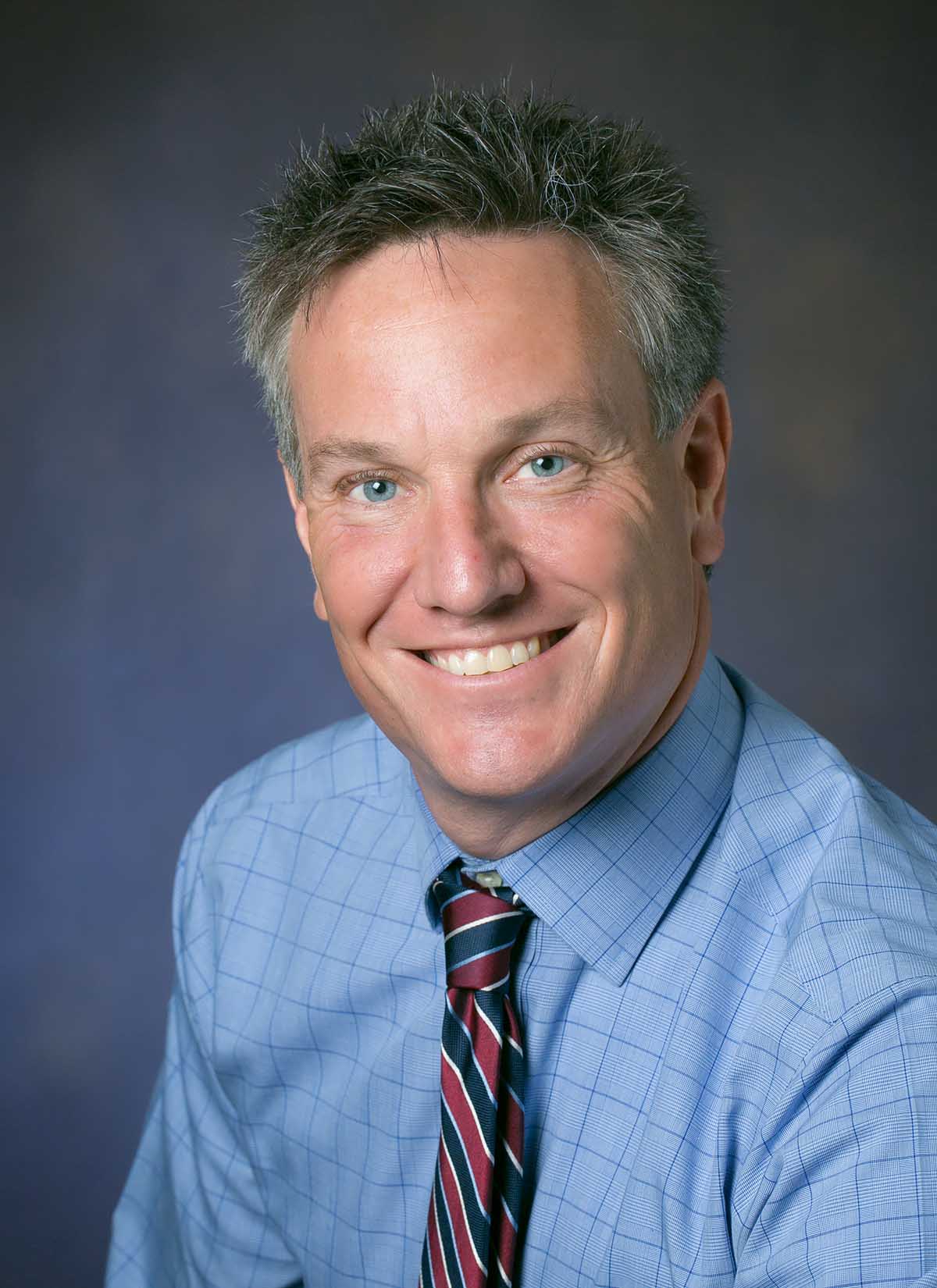 19972019
If you made any changes in Pure, your changes will be visible here soon.

Benjamin Hankin’s research takes a developmental psychopathological approach to understand risk factors and mechanisms in depression and related internalizing emotional disorders, especially in children and adolescents. He is also interested in translating knowledge on vulnerability into evidence-based assessment and interventions. He is interested in studying the interplay and integration of various vulnerabilities to internalizing problems across multiple levels of analysis in youth, including: cognitive, interpersonal, temperament, stress, genetics, stress biology, cognitive control and executive function, attention, parenting, emotion, and neural circuitry. He typically studies these questions with intensive, prospective multi-wave designs that follow relatively large, unselected samples of youth and a caregiver from the general community over several years and across developmentally sensitive transitions.

Presently, he and his colleagues are translating the basic knowledge gained from several of these longitudinal risk studies into evidence-based assessment and intervention work. He is PI of a 5-year NIMH funded study investigating personalized depression prevention (PDP study) to investigate if we can better bend trajectories of depression and risk factors during adolescence. Along with Jami Young, Ph.D., the co-Primary Investigator at CHOP, they are conducting a 2-site randomized clinical trial to examine the benefits of matching youth to a prevention program (cognitive-behavioral or interpersonal) that best fits their individual needs (i.e., cognitive risk or interpersonal risk) and evaluate whether these youth are less likely to develop depression during the high-risk adolescent period. Second, he is co-Primary Investigator, in collaboration with colleagues at University of Colorado, on a 5-year NIMH funded study to investigate how selection processes, one aspect of cognitive control, when assessed via multiple units of analysis (neurotransmitter, neural, behavioral, self-report) change and develop across time and the lifespan and predict internalizing problems in adolescents and adults. Last, he is co-Primary Investigator, in collaboratin with Dr. Elysia Davis at University of Denver, on a 5-year NIMH funded Randomized Clinical Trial in which we are  testing whether reducing depressive symptoms among distressed pregnant women (through evidence-based interpersonal therapy) leads to decreased risk and improved outcomes for offspsring from birth to 18 months (including following outcomes: imaging babies' brains, EEG/ERP, observation of temperament, cortisol stress physiology, eye tracking for emotional stimuli, parent report).

In recognition of his research, Dr. Hankin has been recognized with several awards, including the American Psychological Association's Distinguished Scientific Award for Early Career Contribution to Psychopathology in 2010, the Distinguished Undergraduate Research Mentor Award from the University of South Carolina in 2008, and the President's New Researcher Award from Association for the Advancement of Behavior Therapy in 2004. In 2016 he moved to University of Illinois Urbana Champaign as the Fred and Ruby Kanfer Professor of Psychology. He is on the editorial board of several leading clinical and developmental psychopathology journals.

A choose your own adventure story: Conceptualizing depression in children and adolescents from traditional DSM and alternative latent dimensional approaches

Because you had a bad day: General and daily relations between reactive temperament, emotion regulation, and depressive symptoms in youth

Developmental trajectories of attachment and depressive symptoms in children and adolescents

Depression
Anxiety
Self Report
Growth
Research
Your message has successfully been sent.
Your message was not sent due to an error.
If you made any changes in Pure, your changes will be visible here soon.