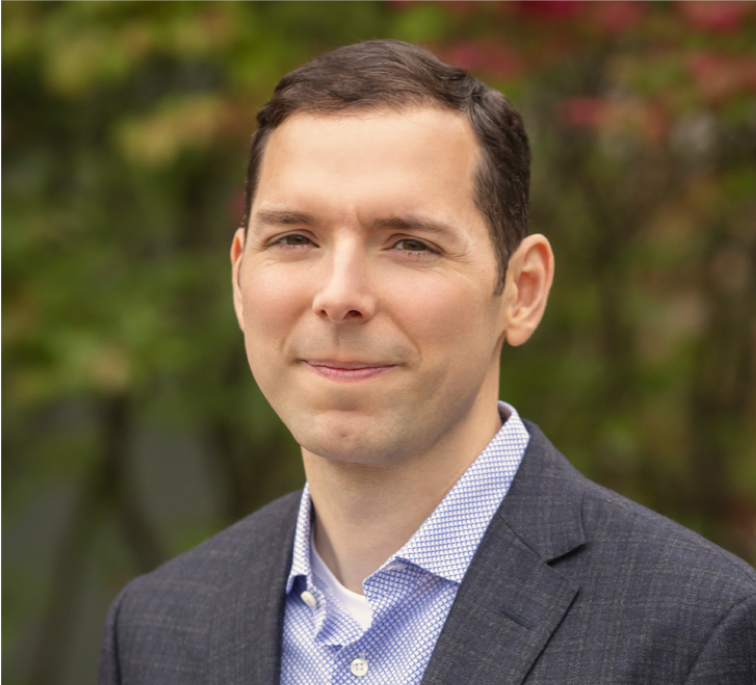 Aron K. Barbey is Professor of Psychology, Neuroscience, and Bioengineering at the University of Illinois at Urbana-Champaign. He directs the Center for Brain Plasticity, the Intelligence, Learning, and Plasticity Initiative, and the Decision Neuroscience Laboratory at the Beckman Institute for Advanced Science and Technology. He received a Ph.D. in Psychology from Emory University in 2007 and completed a research fellowship in Cognitive Neuroscience at the National Institutes of Health in 2011. Professor Barbey’s research investigates the neural foundations of human intelligence and decision making, with particular emphasis on enhancing these functions through cognitive neuroscience, physical fitness, and nutritional intervention. He has won more than $25 million in private and federal research grants since joining the University of Illinois in 2011, receiving support from the NIH BRAIN Initiative, the research division of the United States Director of National Intelligence (IARPA), the Defense Advanced Research Projects Agency (DARPA), the National Institutes of Health, the National Science Foundation, and Abbott Nutrition. He has received multiple academic achievement awards and serves on the editorial board of Intelligence, Thinking & Reasoning, and NeuroImage.

Our research investigates the principles of brain organization that underlie executive control, reasoning and decision making. Through a combination of human behavioral, computational modeling, functional neuroimaging (fMRI) and neuropsychological patient data, we seek to uncover the mechanisms that shape higher cognitive processes and to develop predictive models of brain function that link neural systems to specific patterns of inference and behavior. An important motivation for our work is the development of a theoretically sound foundation for research on the relationship between disturbances of brain function and their manifestation as disorders of thought and behavior in psychiatric illness and neurological disease.

Essential Amino Acids, Vitamins, and Minerals Moderate the Relationship between the Right Frontal Pole and Measures of Memory

Open Access
Neuroimaging
Sports
Observational Studies
Cohort Studies
Neuropsychological Tests
Your message has successfully been sent.
Your message was not sent due to an error.
If you made any changes in Pure, your changes will be visible here soon.